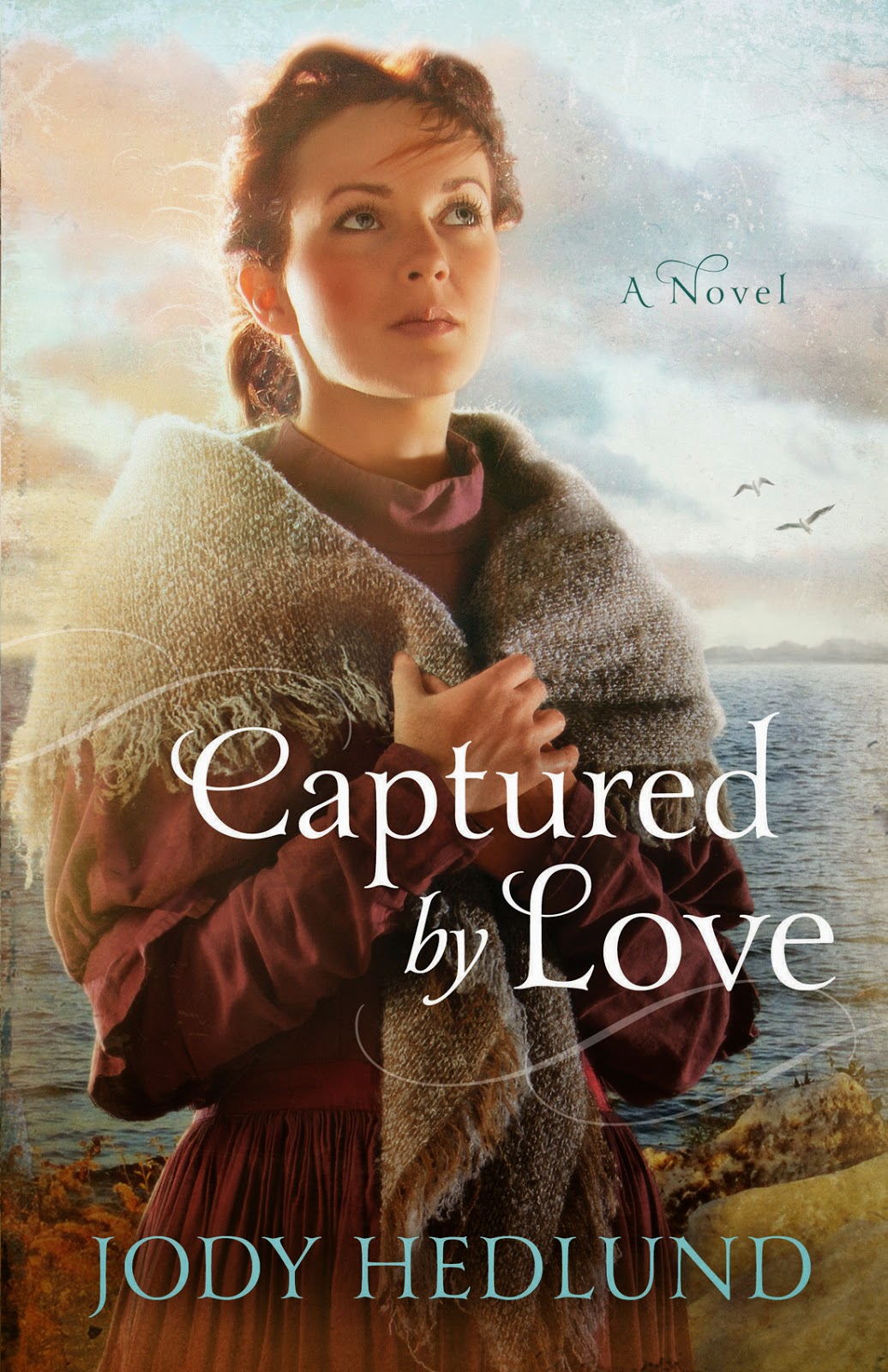 Time to share some important writing lessons I've learned from reading great books! This time it's all about Captured by Love, by Jody Hedlund.

It is 1814 and the British have taken hold of Mackinac Island and its fort. American residents were forced to swear an oath of loyalty to the British crown in order to retain their land. Pierre Durant is a voyageur--a fur trader who left his family home to find freedom and adventure. He's been gone five years and when he returns, his family's farm is at the mercy of the British invaders.

Torn between the life he's grown used to and guilt over leaving his brother and mother, he's drawn back into the loyalist fight against the British--and into a relationship with Angelique MacKenzie, a beautiful local girl who's been befriended by the daughter of the British commander. As tensions mount and the threat of violence increases, both Angelique and Pierre must decide where their loyalties rest, how far they will go to find freedom, and how much they will risk to find love.

Warning: if you haven't yet read Captured by Love, and don't want to know any plot points, read no further!


I love Hedlund's books, and Captured by Love was no exception.

What do you think of these writing lessons? Have you tried any of them yourself? Do you like reading historical inspirational romance?